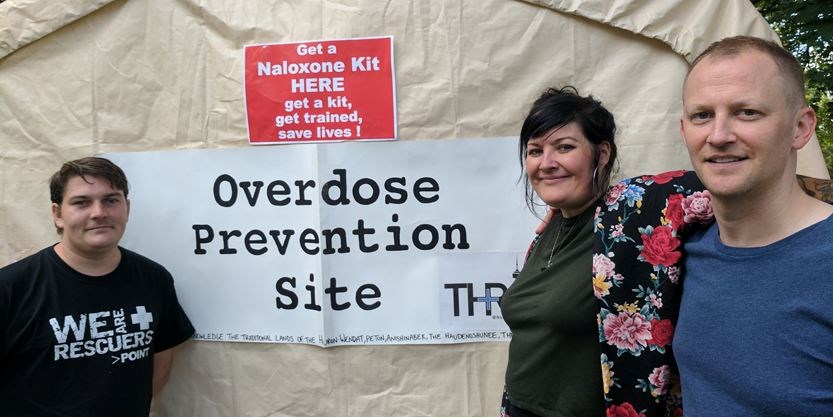 It’s true that there aren’t many texts out there detailing the practice and experience of radical (and, dare I say it, even anarchist) social work. In fact, though I’ve frequently seen it practiced and sometimes described in passing, I’ve only ever read one dedicated book on the subject; the self-published Anarchists in Social Work: Known to the Authorities by Martin S. Gilbert, Mark A. Newns, Peter Good, John Evans, and Doreen Frampton, which is fortunately freely available above.

A fairly short book, this text describes the experience of radical and anarchist social workers in the UK. Largely detailing the 60’s through to the dreaded Thatcher years, it is as much an exploration of surviving as an anarchist social worker, as an explanation of the reasons for and means of practicing as one. Perhaps it’s worth noting that, to a woman, all five of the authors have held a variety of jobs within and outside of professional social work. But then perhaps this is a truer indication of the precariousness of community-based social work jobs than anything else.

Recently a friend told me about another, slightly longer, book on the subject of anarchist social work. Subversive Action: Extralegal Practices for Social Justice by Nilan Yu and Deena Mandell presents eight incidents where radical social work has been practiced. These include Apartheid South Africa, the Stolen Generation of Aboriginal children in Australia, and resistance to the G20 in Toronto. Where Anarchists in Social Work established the existence of anarchist social work, Subversive Action digs deeper to capture the moments where it was instrumental to societal and individual change. As such, it holds both lessons for future activists and inspiration for current social workers.

The juries still out on whether or not it’s possible to be a radical social worker, but I take consolation from the proof that folks have and are trying.