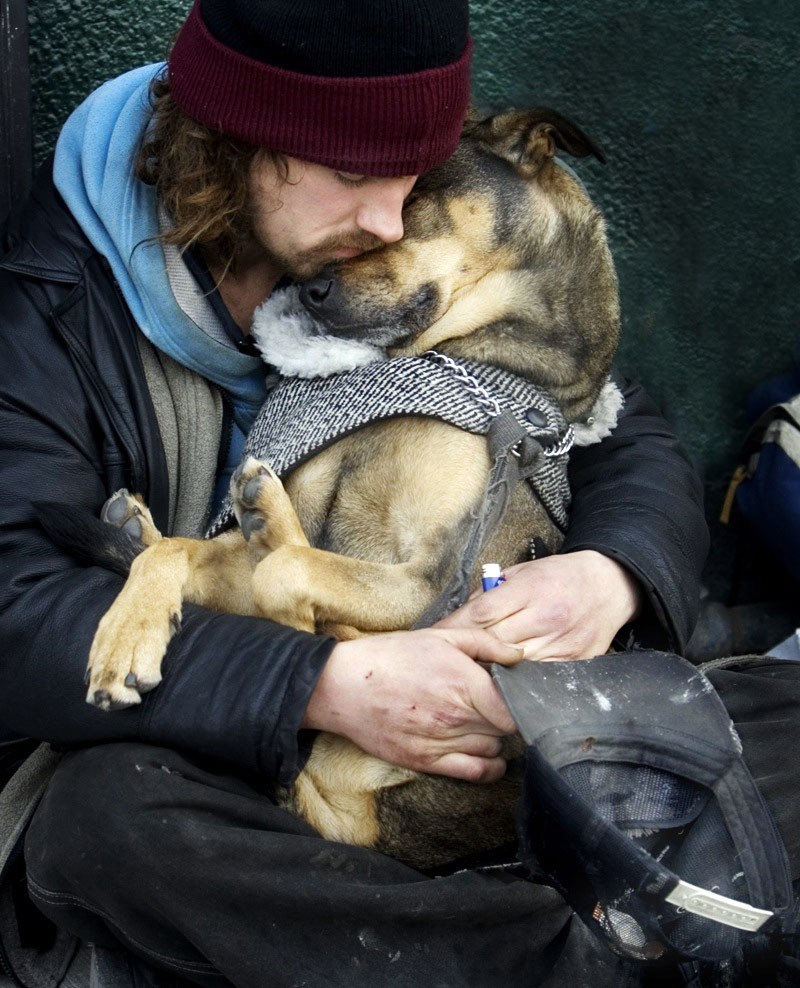 It’s true that there aren’t many texts out there detailing the practice and experience of radical (and, dare I say it, even anarchist) social work. In fact, though I’ve frequently seen it practiced and sometimes described in passing, I’ve only ever read one dedicated book on the subject; the self-published Anarchists in Social Work: Known to the Authorities by Martin S. Gilbert, Mark A. Newns, Peter Good, John Evans, and Doreen Frampton, which is fortunately freely available above. END_OF_DOCUMENT_TOKEN_TO_BE_REPLACED